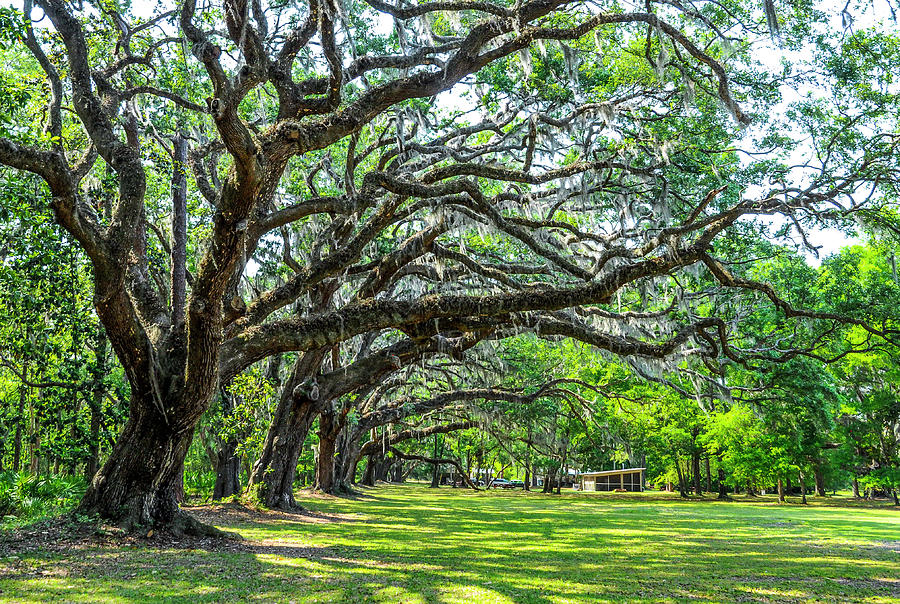 This beautiful plantation represents the history and culture of Georgia’s rice coast. In the early 1800s, William Brailsford of Charleston carved a rice plantation from marshes along the Altamaha River. The plantation and its inhabitants were part of the genteel low country society that developed during the antebellum period. While many factors made rice cultivation increasingly difficult in the years after the Civil War, the family continued to grow rice until 1913. In more recent years, the fifth generation descendants resolved to turn it into a dairy farm rather than sell the plantation. The last survivor willed it to the state of Georgia in 193.
FEATURED IN:
-- ABC Group 2/12/2019

Thank you for taking the time to comment Ann

Thanks to ABC Group for featuring this image

Congratulations! Your marvelous art has been featured on the Home Page of the ABC Group. This art has been selected from the ABC Group's S IS FOR SHADOW themed week. You are invited to add this wonderful art to the features archive.

Beautiful landscape! I love the light and shadows!!

The trees in Golden Isle area of Georgia are astounding - thanks!

Thanks so much Adam

Thanks Norma - I appreciate your comments

Thanks for your feedback Lee Ann- appreciated!